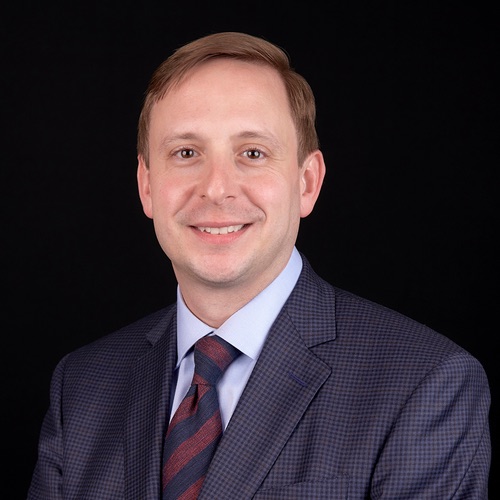 Chris Finkbeiner is vice president at Rubin, Turnbull & Associates, having previously served in senior roles in the Executive Office of the Governor, the Florida Legislature and numerous Florida campaigns.

Throughout his career, Finkbeiner has excelled at the intersection of policy and politics, serving as a key resource on challenging policy issues that are also high-profile in the political arena. In his consulting role at the firm, he has worked on the complex issues surrounding the medical marijuana industry and policy changes in the education sector, among many others.

Before joining the firm, Finkbeiner most recently served as the policy director for Governor Rick Scott’s successful re-election campaign, overseeing the development of the campaign’s policy initiatives and advising the campaign on a wide variety of issues.

A graduate of the University of Florida, Finkbeiner is also a veteran of numerous campaigns throughout the state, including candidate races at various levels as well as constitutional amendment initiatives. As a seasoned campaign advisor, he has expertise in all aspects of campaign execution from debate prep to policy rollouts.