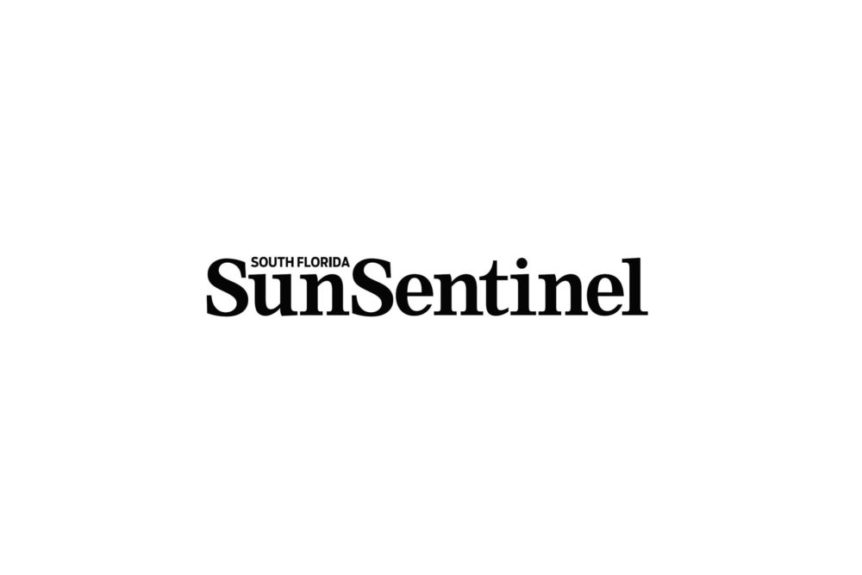 It always seemed as though schools where too accessible and vulnerable. Then the mass shooting in Parkland shattered our community and nation, changing all that.
There are at least 17 reasons — and thousands more — why tighter security measures are a must at institutions that educate our children.

When Broward County schools open for the 2019-2020 school year on Aug. 14, it may be purely coincidental that the first day of class happens to fall exactly 18 months following the shooting at Marjory Stoneman Douglas High School, but it’s an ideal time to put heightened security initiatives into place.
Much-needed funding will now make that happen at public and private schools.

It recently was reported that Broward County Public Schools is spending millions to increase security personnel at their schools.

The state is also allocating $2.5 million this year to secure at-risk nonpublic schools, which include Jewish institutions.

In fact, during his first trip to South Florida following his election victory in November, then Gov.-elect Ron DeSantis visited Brauser Maimonides Academy in Fort Lauderdale, where he spoke about the importance of enhancing security at Jewish learning institutions.

Teach Florida, an organization that advocates for safe and affordable Jewish education, has played a pivotal role in getting funding increased every year.

“With the increase in security threats to Jewish institutions, this important funding dramatically improves our schools’ capacity to improve the safety of students and staff. Our schools are on the front lines in the use of innovative security technology and in implementing Israeli-style proactive strategies and training,” said Mimi Baron Jankovits, Teach Florida’s executive director.

From day one of the school year and beyond, secured campuses will allow students to concentrate on expanding their minds while feeling safer.