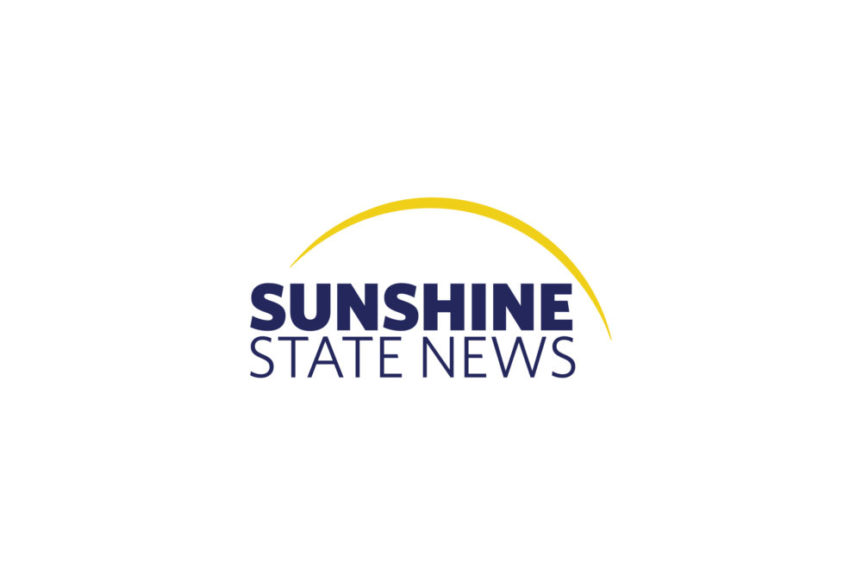 The termination of the lease on the STA footprint, said the governor, is an important step because it is critical for the necessary access for site preparation and will allow the District to meet its expected construction schedule.

“Less than 48 hours after taking office, I charged the Florida Department of Environmental Protection and South Florida Water Management District with expediting critical Everglades restoration projects because we cannot afford to wait,” said DeSantis. “Today’s news is an important step forward in expediting construction of the EAA Reservoir project and reducing the harmful discharges hurting our coastal estuaries. The EAA Reservoir project will continue to be a top priority of my administration.”

“Getting the EAA Reservoir built and operational is a top priority, and this termination means we can continue to expedite this critical project,” said SFWMD Executive Director Drew Bartlett. “Thanks to Governor DeSantis and the Florida Legislature, construction of the STA is fully funded. The important STA component of the EAA Reservoir project will treat and send more clean water south to the Everglades. We look forward to working closely with the Corps to expedite federal permits so we can immediately begin site preparation work.”

There are consequences for the state, SFWMD and Palm Beach County of ending the lease. How these will affect taxpayers are outlined in Katrina Elsken’s Lake Okeechobee News story here.

Bartlett will review the termination letter with the District’s Governing Board at next week’s public Governing Board meeting. In June and August, the District applied for permits from the U.S. Army Corps of Engineers for the STA component of the EAA Reservoir project. Once issued, site preparations for the STA component will begin immediately. District officials are actively working to do whatever is necessary to expedite permitting from the Corps.

“Governor DeSantis made Everglades restoration a key part of his environmental agenda,” said DEP Secretary Noah Valenstein. “The Department will continue to work closely with the water management district to expedite and advance Everglades restoration projects and aggressively protect our natural resources and improve our water quality.”

A small portion of the project site not necessary for immediate site preparation is owned by the State of Florida. State officials are actively working to ensure there are no obstacles to the District’s expedited construction schedule.