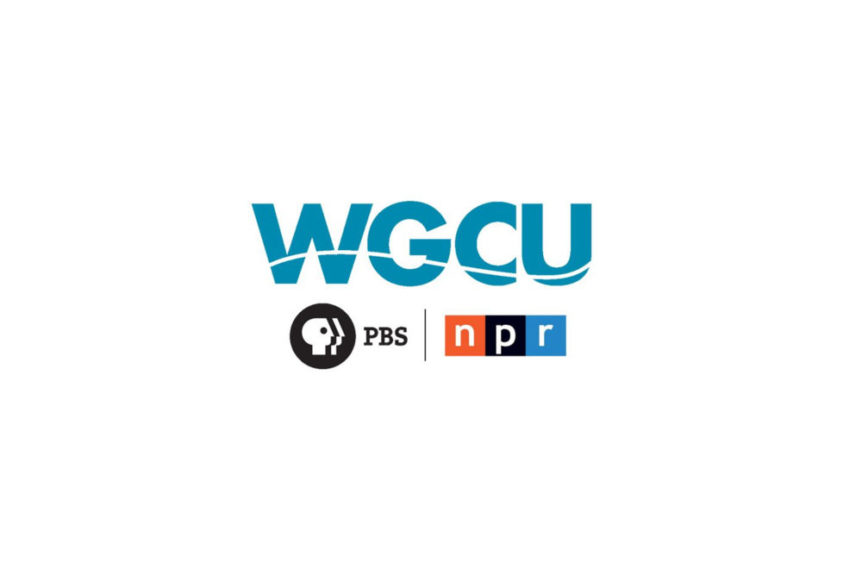 There are now more than 200,000 people in Florida who have received their Medical Marijuana Registry identification cards, and about 10,000 new patients are signing up every week. The state currently has 14 license holders, and that number is set to grow as state regulators approved licenses for eight more firms. As of April of this year, there were 85 dispensaries across the state, but the current number is higher because new dispensaries are being opened every week across the state.

We’re joined by the medical director for one of the state’s largest license holders, Surterra Wellness. It currently operates 23 of what it calls Wellness Centers in Florida. And, it has a presence in Texas and Nevada, and will soon be in Massachusetts.

Dr. Nicholas Bottaro completed a dual bachelors degree in biochemistry and cellular physiology from Fairfield University and Franciscan University of Steubenville, Ohio. He then continued his education at Duke University and Lake Erie College of Medicine, graduating with dual degrees in a Doctorate of Osteopathic Medicine and a Master’s in Healthcare Administration, later finishing a Master’s in Business Administration and a Master’s of Public Health. He’s also a practicing ophthalmologist. We sat down with him to find out how he wound up in the world of medical cannabis, and where he sees the industry going.

And, back in May a group of Florida Gulf Coast University faculty and students, and people interested in the world of medical cannabis, took a bus up to Surterra Wellness’s grow operation in Hillsborough County. The university is now offering a Cannabis Focus of Study under the Integrated Studies Program. And, it has twice conducted 5-day intensive Cannabis Professional Certificate Program workshops for people who want to increase their understanding of cannabis and its effects, the cannabis industry, and the environment in which it operates.

Upon arrival the group was greeted by Surterra staff, and then led on a tour of the nearly 300-thousand square foot facility by Josh Reed, he is Vice President of Production at Surterra Wellness.

By Mike Kiniry and Julie Glenn. Originally posted on WGCU.