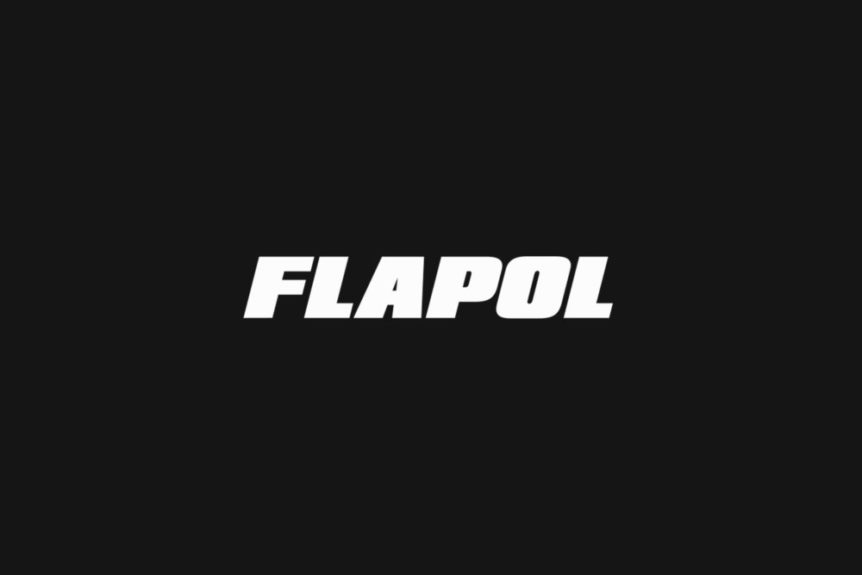 The demand of Florida voters is clear. For far too long, patients have stood by waiting for regulators to implement the 2016 Medicinal Marijuana Constitutional Amendment.

Under the law, the Department of Health is required to issue four new business licenses for every 100,000 patients. Florida currently has registered over 207,000 qualified patients and the number is growing — without adding the requisite licenses. Lawsuits and regulatory red tape have bogged the program down and patients awaiting access to medicinal marijuana continue to suffer.

Since taking office, Gov. Ron DeSantis has taken a number of actions including signing legislation to allow smokable marijuana and increasing the number of licenses from 14 to 22. However, these additional licenses were all earmarked as part of a settlement related to applications that have been languishing since 2015. That means new licenses haven’t actually been issued. Nonetheless, Gov. DeSantis is working hard to make progress.

Floridians agree. Results of a recent Mason-Dixon Poll demonstrate that Gov. DeSantis is getting huge points from the voting public for his bold decisions and quick actions related to medical marijuana.

Additionally, the Florida Department of Health (DOH) and the Department of Agriculture and Consumer Services, under the leadership of Agriculture Commissioner Nikki Fried, are both in the process of contemplating rules related to edible marijuana. Commissioner Fried has been a staunch advocate for patients and has shared her personal story about her mother, who is battling cancer and has benefited from medical marijuana.

It is clear that Florida’s new elected leaders are embracing medicinal marijuana as a viable treatment for patients, who may not be fully served by traditional pharmaceuticals.

I commend their leadership, their efforts to increase patient access, and their support for new forms of delivery including edibles.

As the CEO and Founder of a Colorado-based edibles marijuana company, I am closely watching the regulatory process unfold in Florida and hope that the state leaders will work quickly to serve the widest range of patients by issuing additional licenses for cannabis providers, and by approving new forms of delivery such as edibles.

My company, 1906, has redefined the way cannabis is consumed and what it is used for. In fact, our scientists have pioneered a technology, which uses a technique from the pharmaceutical industry called lipid microencapsulation, to create the fastest-acting edible in the market. It provides a rapid-onset low dose — one that is controlled and delivers specific effects based on the individual patient’s needs.

Based on our experiences in other states, I encourage Florida regulators to take the following steps to allow the market to best serve the needs of Florida patients.

First, DOH should immediately expand patient access by awarding eight new licenses through a competitive application process. This would ensure that the most qualified companies are given fair consideration while also keeping up with the growing number of patients seeking relief in Florida.

Second, the state should issue rules for edibles with strong food safety and testing requirements to ensure patients have access to quality medical marijuana.

Currently, the District of Columbia and 33 other states have approved medicinal marijuana. Although the process of making medicinal marijuana accessible for patients has taken longer than expected in Florida, the state now has an opportunity to develop a first-class regulatory process that works, and one that addresses patients’ needs with appropriate safeguards.

New licenses and rules for edibles would make for a strong start.

I applaud Gov. DeSantis, Commissioner Fried and members of the legislature for tackling this very important issue, and I urge them to stay the course providing tens of thousands of Floridians with the medical relief they need.

Peter Barsoom is the founder of 1906, one of the fastest-growing edibles companies in Colorado. Mr. Barsoom and 1906 were recognized by Entrepreneur as a Top 100 Leader in Cannabis. He also serves on the board of numerous leading cannabis industry associations including Marijuana Industry Group, Colorado Leads and the New Jersey Cannabis Industry Association.