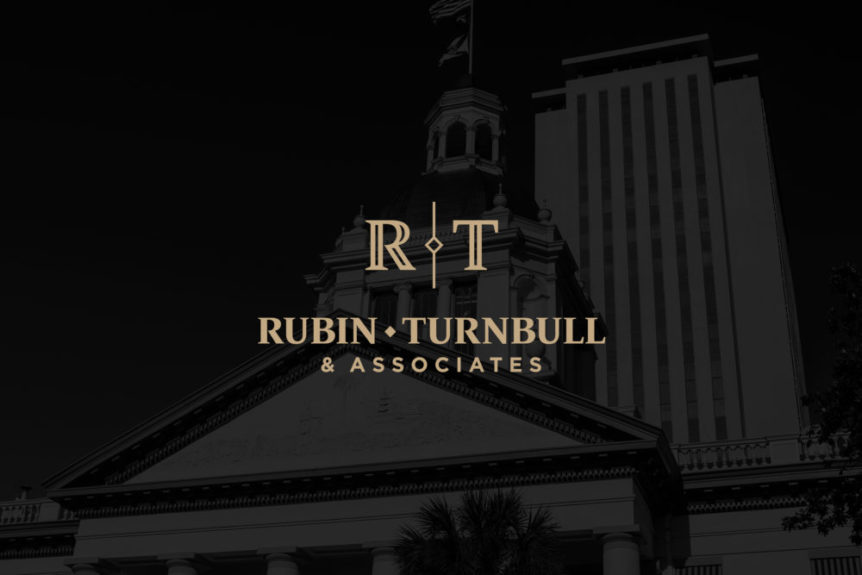 The Rubin Group, one of the state’s premier political consulting firms today announced that longtime partner Heather Turnbull has been named managing partner. And to reflect Turnbull’s leading role, the firm is being reintroduced as Rubin, Turnbull & Associates (RTA). Turnbull will oversee all lobbying operations at the firm and lead all of the firm’s client efforts.

“Having Heather at my side for the last 16 years has contributed to the growth of our firm and the successes we have achieved on behalf of our clients,” said Bill Rubin, founder. “She has been a trusted advisor to me, our clients and state leaders, and I believe our future potential is limitless.”

Rubin will now serve as the chairman of Rubin, Turnbull & Associates and will continue to lobby on behalf of the firm’s blue-chip roster of clients while focusing on business growth and mentoring the firm’s up-and-coming associates.

“I have worked with Heather through the years on a multitude of issues and have always found her to exemplify the highest degree of professionalism in the industry. Her work ethic, attention to detail and strong advocacy for her clients has earned her trust and respect within the Chambers,” said Bill Galvano, Florida Senate president. “I congratulate Bill Rubin and the entire firm, but especially my friend Heather.”

Turnbull is a well-respected and sought-after political strategist and advisor who has helped both candidates and top state leaders navigate through Florida’s political process. She has also been recognized, on numerous occasions, by Influence Magazine for being a top lobbyist.

“It is such a privilege to be working alongside my mentor and friend Bill Rubin and I am humbled by today’s announcement,” said Turnbull.  “He has always supported and empowered me—and I am sure that, together as a team, we will continue to achieve great things on behalf of our clients.”

Contributing to the growth of the firm will be Ashley Ross, who is joining as senior advisor. Most recently Ross served as senior finance consultant for the Ron DeSantis for Governor campaign. Prior to that she served as deputy chief of staff to former Senate President Joe Negron where she focused on a myriad of public policy issues ranging from economic development to veterans affairs. Ashley has more than a decade of high-level political and public affairs experience including assisting the last four Florida Senate presidents with fundraising and strategy. She has developed and managed marketing and public affairs strategies for numerous public and private entities and has assisted in electing more than 50 candidates to public office. Ashley received both her undergraduate degree and MBA from Florida State University.

The firm, which was established in 1992, has offices in Tallahassee, Ft. Lauderdale and Miami.